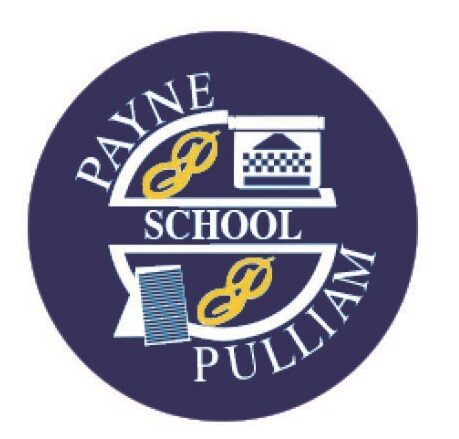 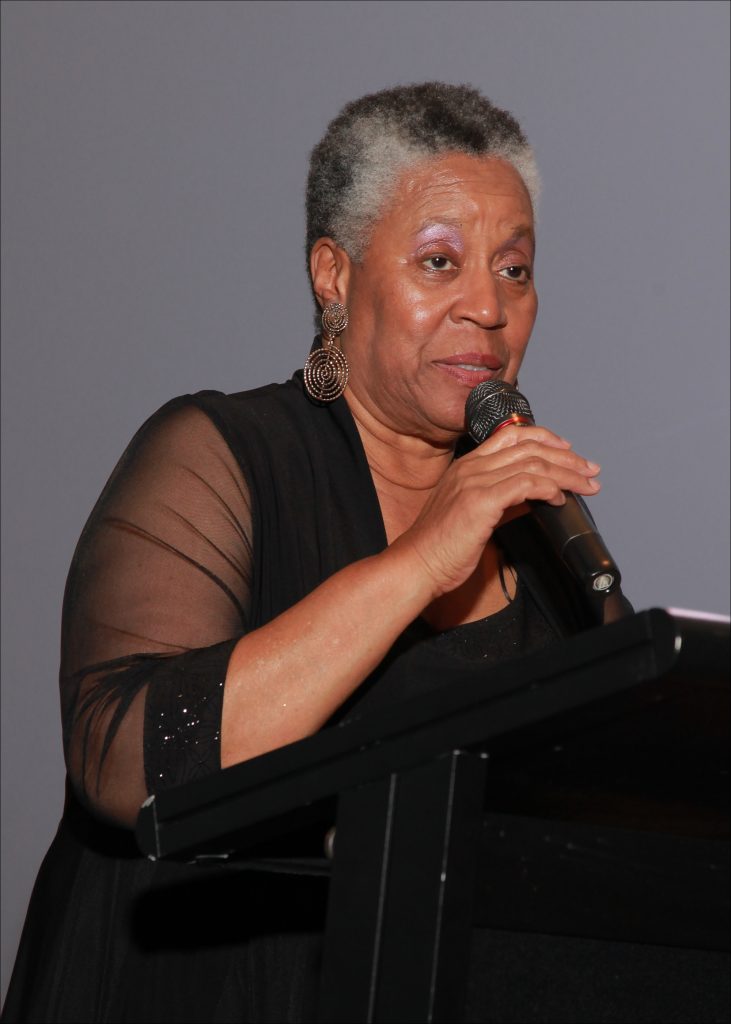 Rev. Betty E. Pulliam, President/Director has served as President and Chairman of the Board, and Director of Programs for 45 years.  She is very passionate about her work at the school and is committed to helping and encouraging the men and women who come to Payne-Pulliam School  to achieve their endeavors as God has destined for each of them .  She realizes that her work at Payne-Pulliam School is her ministry.

Rev. Pulliam is still energized to serve the men and women of Detroit in need of training and employment. She has monumental involvement in the business community, serving as first woman President,  Chairman of the Board, Board Member and Chaplin to the Booker T. Washington Business Association (BTWBA).  She was appointed Commissioner to the Michigan Liquor Control Commission under two  governors  and served for 8 1/2 years.  She has served on many other boards and organizations including the Greater Detroit Chamber of Commerce, City of Detroit Work Force Development, and the Mt. Moriah Community Development Corporation.  She has received numerous awards and citations, and recently received the Michigan Chronicle, “Women of Excellence” Award and “Women’s Leadership in Action Award” presented by Linwick and Associates, LLC, in.”

Rev. Pulliam, affectionately called  Rev. Betty is a long standing member of Greater New Mount Moriah Missionary Baptist Church and  first woman licensed to preach in 1997.  She was ordained by her Pastor, the Rev. Kenneth James Flowers on May 5, 2000,  presently  serves as an Associate Minister.  Rev. Betty has married several couples, preached revival services, has been guest speakers for several “Women’s Day Observance, given the Eulogy for several deceased family members as well as friends. One of her most awesome moments was when she brought the Order of the Day for the Council of Baptist Pastors of Detroit and Vicinity. She is a Soloist at her church and recently participated in a “LIVE” recording featuring the Music Ministry of her church.  Her personal ministry is that of Evangelism, Prayer and Laying of Hands on the sick as directed by the Holy Spirit.

Rev. Betty is  married to Herman K. Pulliam, Sr., (celebrating 55 years) , mother of  three adult children, Trudy,  Vanessa and Herman, Jr. (Ken); granny to seven  grandchildren, Jennifer , Jasmin, Devin, Canaan , Ruddie, Jimiel and  Briana; and great grandmother to Logan Asher, Joshua Jr., and  Kamiayah.  She is grateful to have her children, Trudy and Ken (serving as Directors) and grandson Devin and granddaughter Jennifer working in the operation of Payne-Pulliam School. Rev. Pulliam’s’ life motto is: “If I can help somebody as I go on my way, then my living is not in vain.” 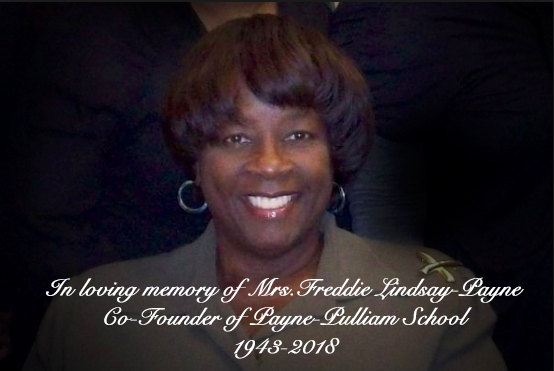 The Late Mrs. Freddie Lindsay-Payne, Vice President/ Coordinator, who passed on March 28, 2018, served as Vice-President/Coordinator for 45 years co-operating Payne-Pulliam School. She was a licensed vocational education instructor through the State of Michigan.  She received associates credit from Wilson Teacher College in Chicago, Illinois along with credits toward her credential work at Central Michigan University. She was a member of the Warren Avenue Missionary Baptist Church and has served her Savior, church, and surrounding community for over 60 plus years.  She was directly involved in Christian Education and devoted her time and energies to studying God’s Word and building the character of her family.

Her managerial, professional and technical skills embraced people and organizations in helping to move projects and people forward. In the forty-five years of co-operating Payne-Pulliam School; Mrs. Lindsay-Payne  discovered that there is no challenge too difficult to attempt because the victory is already ours through Christ Jesus.

There are numerous organizations that she was a member of which include: past chairman on the board of the High School of Commerce/East Commerce Alumni Assoc.; past chairman of the Trustee Board, and chairman of the Building Fund of Warren Avenue.  Mrs. Lindsay received numerous certificates, awards and commendations from public and private entities.

Mrs. Lindsay-Payne was connected by marriage to a very spiritual and understanding partner, Mr. Leroy E. Lindsay and they have three adult children; Ronnelle Genora Payne, who is currently working on her doctoral degree in education as she works to assist students at Payne-Pulliam School as a Resource Case Manager; Charles Maurice Bennett III who is retired and Stephon Lindsay who lives in Gaston, Alabama.   She had one grandson, Christian Floyd Tilles who also works for Payne-Pulliam School and she was also a great-grandmother, twice over, lovingly known as NaNa.  Her claim to fame is as a steward of the living God.